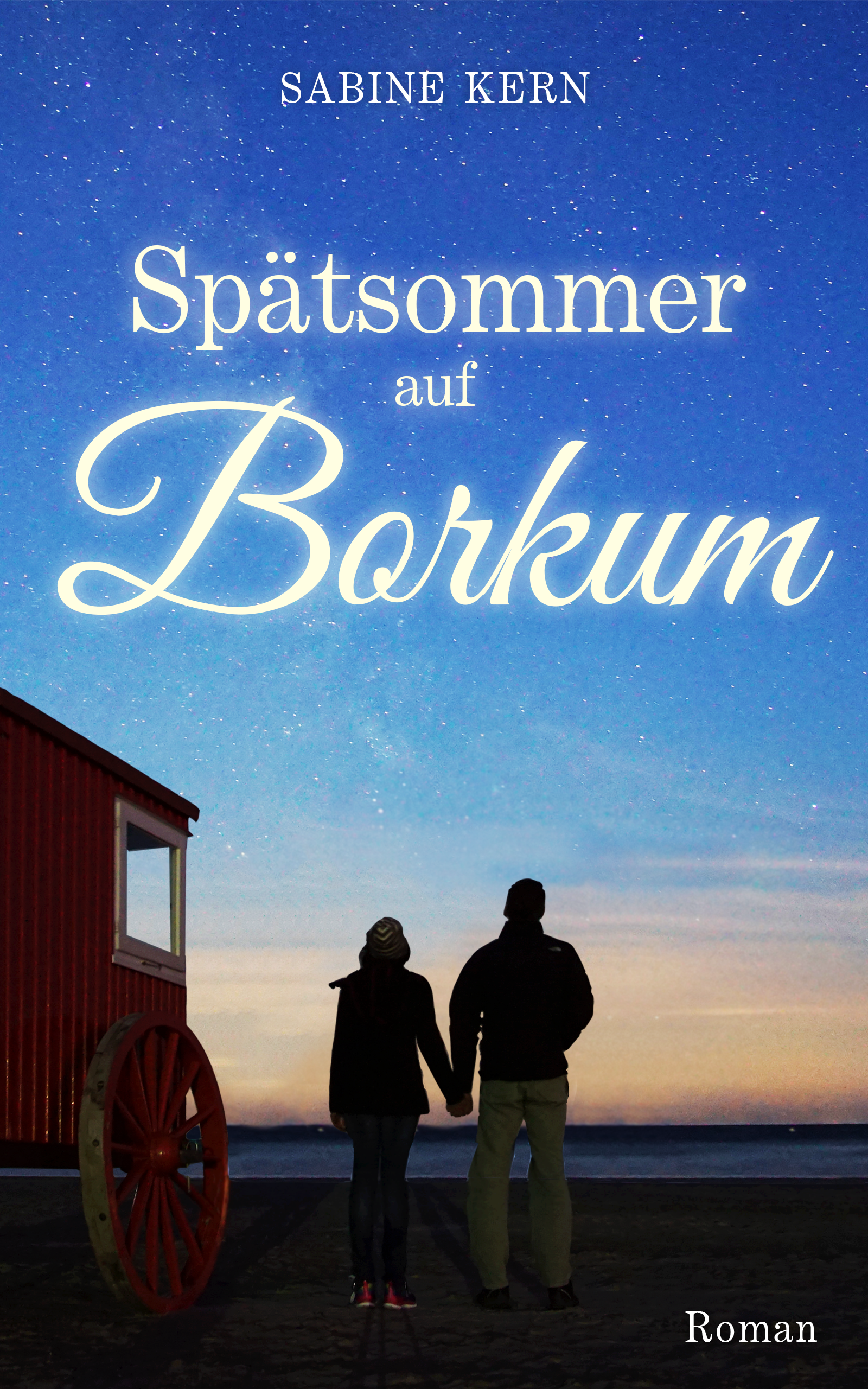 3,000 kilometers in two weeks, got quite soggy a couple of times, bitten by mosquitoes, sunburned, accidentally conquered vineyards, listened to great music, lost three kilos – but I’m just happy and had a lot of fun!

There are things you just have to do at least once in life. For example, to travel (sort of) with your favourite band („Oldest boy band in the world“!). Due to corona, all concerts of the Frontm3n had been cancelled or postponed since spring 2020 (for information on Frontm3n see here and here ), except for a rainy one in August 2020, with 80 spectators …

The challenge was to catch up on some of the postponed concerts and combine them with some new dates this summer. Challenge accepted – six concerts in ten days, five of them on consecutive days, each in different locations and each in a different federal state. And only two in the hall, the other four outside. Sounds exhausting? It was – but so cool!

The first concert in Regensburg : the band was nervous and tense, after all, they hadn’t played for a year and a half. But everything went well. Almost everything. The tension was noticeable, but only for fans who know each song thoroughly and who wondered about completely new chords here and there.

The others probably didn’t even notice anything. But hey – after such a long break, and live? No problem. In any case, the audience went along enthusiastically, there was singing, clapping, dancing – wonderful to experience it live again!

In Aschaffenburg there was a hybrid concert in the Colos Hall – live in front of an audience and broadcast online at the same time. Our group sat a little further back (although with the „size“ of the Colos hall, „back“ is not really „back“). Above all, the acoustics in the back are of course much better than in front of the stage. And because the band had really come back to life since Regensburg, it was acoustically pure enjoyment!

Dexheim – who knows where that is? Next to Oppenheim, roughly in the middle between Mainz and Worms. The hotel was also in Oppenheim, in a former District Court – a house with a lot of flair, carefully modernized and original wherever possible. Best recommendation for anyone who comes to the area!

The concert took place on a Kulturhof in Dexheim, a winery, the inner courtyard was lovingly prepared and excellently equipped for performances and concerts of all kinds. The navigation system steered me stubbornly from Oppenheim to Dexheim along farm roads through the vineyards, but finally I found the Kulturhof. Parking on the meadow, which was soggy, after the concert you had to find your car without lighting and of course everyone ended up in puddles. Not to mention the mud-smeared wheels.

From Dexheim to Saarlouis the next day, I’ve never been there either. The whole city seems to consist of some bastions, thick city walls, cannons and similar militaria. I visited a church with a neo-Gothic facade and concrete interior – absolutely breathtaking! And I decided to take a closer look at the city’s history later. Something about French-German wars or something … In any case, it seems to have been a lot going on there.

Concert on the Vauban Island, in the middle of the Saar (it was the Saar, wasn’t it?), a lot of mosquitos, in the afternoon it was still pouring from buckets (just when I was on a tour in the city), but luckily it was dry in the evening. Well, at least from above. The mosquitoes still find breeding grounds and then bite.

And the next morning it actually came, the dropout: I woke up and didn’t know for a full five minutes which city I was in. And that at a quarter to seven on Sunday morning. And when it finally occurred to me (following on from the thought „what did you do last night?“) I was of course widely awake. But that didn’t matter, after a short breakfast I started heading home at a quarter past eight and had the motorway to myself. During the trip, however, I was already wondering how a band is coping, beingh on the road for weeks …

Next stop: Krefeld , Kulturfabrik. Admittedly, in this case not really a concert, but a short acoustic set with the musicians, and then the presentation of the new album „Enjoy the ride“ (pre-order here), which will be released on October 8, 2021. I’ve also never seen an album being listened together with the musicians, they explained each song, who wrote it, what story is behind it – and I had that slightly uncomfortable feeling that they were watching our reactions while the respective song was being played. But I can be wrong … 😉

This time an overnight stay at home, and the next morning start in the opposite direction: Hamburg . A concert on a private property, below the so-called „Alsterschlößchen“, at the river Alster, a very delightful ambience. At least when it’s dry. But just in time for the beginning of the concert, the sky opened its floodgates, it was grumbling, pouring and pouring rain, we hurriedly unpacked our raincoats and ponchos and had to hear from the musicians that we all looked like mushrooms. They had a good laugh, they stood dry! After all, the first song „Bus Stop“ was also about „under my umbrella“, which worked out very well. Also the rain was an occasion for spontaneous improvisations for the band, all of which had something to do with water. Nevertheless, and precisely because of that, it was by far the wettest, but also the funniest concert! In any case, the atmosphere was great! And then again the Frontm3n magic: at „I’m not in love“ I took out a lighter and was back in the seventies …

The hotel was very nice, the only one on site (Poppenbüttel), and as a result the entire first floor was occupied by the band, management and fans. Unfortunately, there was no hotel bar, no restaurant nearby where you could have celebrate the last concert in the series, so we improvised with Edeka rosé wine bottles, glasses from the hotelrooms, and with other hotel guests who had nothing to do with the Frontm3n, a party on the front steps. The motion detector on the entrance door was very sensitive and provided enough fresh air. So everything was corona-compliant.

Well, and now back home. Fortunately, the concert summer is not over yet, Menden and Bonn (both open air) should follow, let’s hope that everything can take place like this …